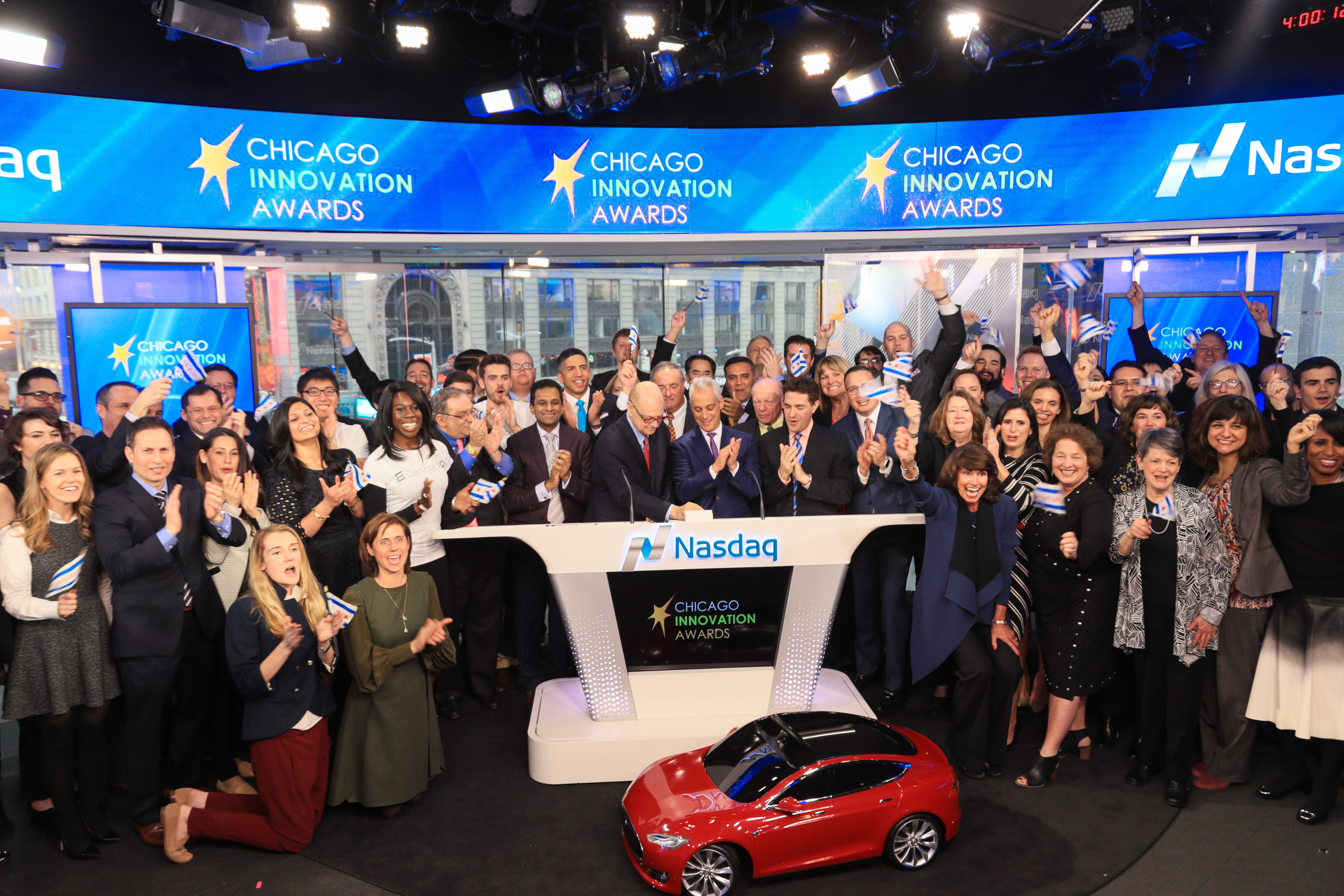 I’ve been involved in efforts to help build Chicago’s innovation ecosystem for more than two decades, but I always welcome an outside perspective that suggests how we could do better. It was with that in mind that I read Thomas Day’s commentary published here on March 15, titled “The day after the day Chicago doesn’t get HQ2.” It was a perspective that fell short, however. We already have an innovation ecosystem in Chicago.

Day’s core argument appears to be that the Chicago region, completely lacking what it takes to build a thriving economy, has pinned its hopes on Amazon’s new headquarters. Moreover, he admonishes Chicago to follow the pathway and approaches taken by Silicon Valley. I totally disagree.

My argument is that Chicago need not and should not follow in the footsteps of others, however trailblazing they have been. Instead, we should and have defined our own path by (1) leveraging our own unique strengths, (2) building a pipeline of innovation successes and (3) cultivating a culture that embraces Chicago values.

Today, we have an innovation community that includes some of the world’s top universities, over 100 incubators with 1871 being ranked No. 1 globally, successful large corporations and new startups, along with venture capital firms, a large public library system, research labs, serial entrepreneurs and others that form our ecosystem. One result is that the city is in position to make a compelling case to be the new home for Amazon’s HQ2. And whether it wins or not, Chicago has a strong economy and is in position to continue to grow.

I’m among those who say our strength emerges from what makes us unique. Unlike Silicon Valley with its top-heavy emphasis on tech, Chicago has a highly diversified economy with no one industry employing more than 12 percent of Chicago’s workforce. And the breadth of innovation across Chicago continues to expand. Chicago has a set of values that are grounded in tenacity, perseverance, supporting one another, collaboration, and a willingness to invest for the longer term. The culture we have crafted has been one that connects City Hall to Revival Hall to Weiboldt Hall. It is a city of dreams and concrete results.

When Dan Miller, then the business editor of the Chicago Sun-Times, and I launched Chicago Innovation 17 years ago, our specific goal was to recognize the innovative spirit of the region. Our first year there were 30 nominees for the Chicago Innovation Awards; now there are more than 500 each year. And here’s an interesting fact: Last year, those applicants generated over $3 billion in revenue from their specific innovations, created over 15,000 jobs and filed 475 patents to execute them, and continue as other innovators do year after year to grow our local economy.

I’ve been honored to be one of the many called upon by Mayor Rahm Emanuel and Gov. Bruce Rauner to help with the effort to win HQ2. No matter what, the process of building our case for Amazon will serve us well in efforts to bring others to the region, continuing the city’s record-setting pace of attracting new corporate headquarters and with startups being announced virtually every day. Talent will continue to see the benefits of staying here.

My wife, Susan, and I have a new book coming out soon, “Lifting People Up: The Power of Recognition.”​ It speaks to the importance of providing praise and recognition in the workplace. Likewise, we need to give praise and recognition for what has been achieved in Chicago. Sure, there are plenty of ways to do more and to do better. Let’s work together to find them. And, in the meantime, let’s not dismiss what we’ve already accomplished.