The Values Gap: From China to Zappos 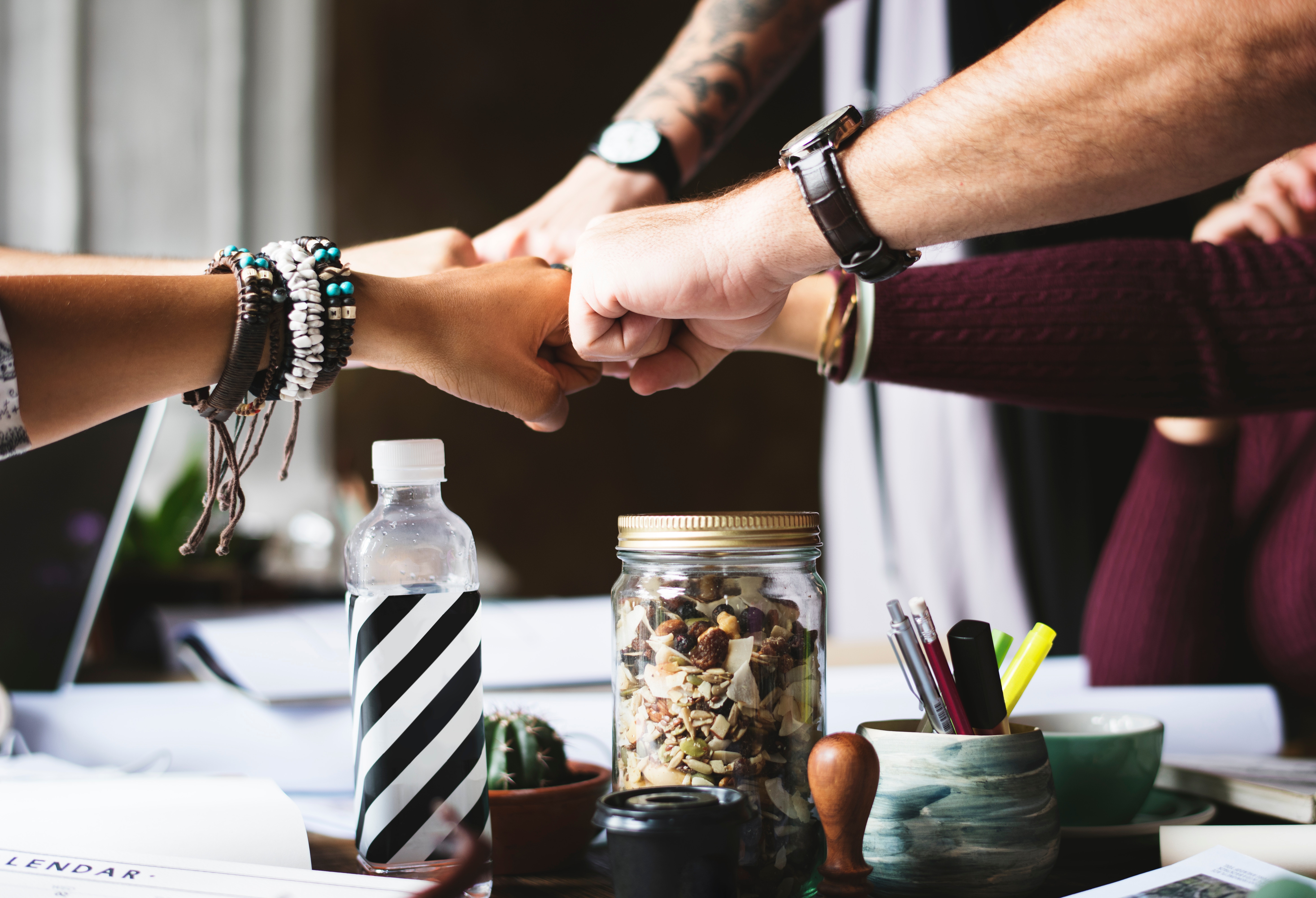 The Values Gap: From China to Zappos

When the values held by a few people at the top of an organization do not fit or match the values of employees below them, this will generate problems within the overall company culture. This gap in values will often manifest itself in many different undesirable and detrimental ways.

In our newest book Lifting People Up: The Power of Recognition, we discuss the ill effects of top-down approaches to culture building, instead advocating for the identification of shared values which will link employees together through their united, collective weight. The shortcomings of the top-down approach revolve around the fact that, “Instead of aligning employees to a corporate strategy, [top-down approaches] create barriers to creativity and enthusiasm. To be meaningful, these values must be generated from within – from the bottom up. Shared values and norms are the glue that connects employees to each other and to the organization.”

There are a few noteworthy examples of what can happen when there is a values gap or when the values come from the bottom up and shine throughout the entire organization. First, let’s take a fascinating look at a values gap that exists not within a business, but instead between generations of Chinese citizens. The values gap in this case gives a unique perspective into the rise of an interesting cultural phenomenon that recently went viral: renting a significant other.

Chinese New Year is a very big holiday in China and most people get together with family members to celebrate. This means most young professionals will travel back home to visit their parents. With China having the highest marriage rate in the world, there is a ton of pressure placed on people in their 20s, especially women, to find a spouse.  Thus, to avoid the negative attention and scrutiny of remaining single, some young, single women and men in China would go so far as to “rent” a boyfriend or girlfriend to appease their parents during their visit back home, even creating backstories to cement the ruse.

There is a clear and distinct gap between the values of 20 somethings in China, who want the freedom to decide when and who they marry (or to decide to not marry at all), and their parents, who want do not want to see them enter their 30s unmarried no matter what. Marriage is seen by the older generation as the next step in adulthood, but this is not the same view held by the younger generation. This values gap is what ultimately led to the proliferation of these contrived “rental” dates. This family-level example is a microcosm of what can happen within a company or organization when the values are misaligned.

Conversely, one company leader named Tony Hseih is an excellent example of how collaborating and finding shared values with your employees can have a monumental impact on your company’s culture – in this case making it a very desirable and competitive company to work for. Tony’s company Zappos is widely known for being a little quirky and filled with ostentatious bravado, so that must mean Tony has a huge, flamboyant personality right? Wrong!

Tony instead chose to lead his company’s culture by allowing the values to be generated from the bottom up. He is a quiet, reserved leader, but he did a great job at making sure the employees he hired shared similar (outgoing and a bit unconventional) values. This has resulted in scores of applicants from around the country vying to work for him in what appears to be a very enjoyable workplace. Amazon purchased Zappos for $1.2 billion, and Jeff Bezos cited their values-based company culture as a big reason for the acquisition.