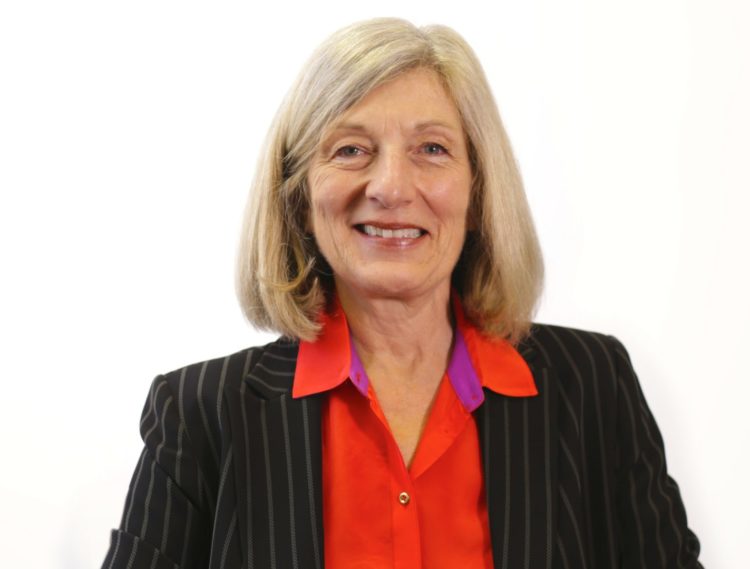 Susan Smith Kuczmarski, Ed.D. is a globally recognized authority and speaker on values-based leadership. Her teaching and research currently focus on: How to Give Effective Praise, How Values and Norms Impact Culture and Leadership, Building Innovation Leadership, and New Leadership for an Innovative Edge. For the past ten years, she has been a Guest Lecturer in the executive education program at the Kellogg School of Management at Northwestern University. She currently teaches in Kellogg’s “Creating and Leading A Culture of Innovation” program. During the course of a career that spans more than three decades, she has taught at nine universities, worked in three nonprofits, including the United Nations, and co-founded the Chicago-based consulting firm, Kuczmarski Innovation, which provides thought–leadership on innovation, culture and values. She currently serves as the Chairman of the Board of Trustees of the Chicago City Day School and as a mentor for 1871, Chicago’s entrepreneurial hub for digital startups.

Trained as a cultural anthropologist, Dr. Kuczmarski has done extensive research on the question of how leadership skills are learned and put into practice. She specializes in developing innovative leadership programs, conducting ethnographic research, building team energy, guiding shared leadership, and understanding organizational culture. Known for her interactive teaching style, she offers creative leadership seminars for corporate, non-profit and educational groups. Her approach to leadership training champions an innovative skill set. It includes knowing self, finding common ground, letting creativity reign, and rooting for and serving others.

She is the author of six award-winning books, three on leadership (co-authored with Tom Kuczmarski) and three on families. Lifting People Up: The Power of Recognition (Book Ends Publishing, 2018) discusses how to tap into the power of praise and recognition to cultivate and motivate people, a team’s mot valuable asset. It looks at how to get the most out of people and give them the most in return—a process called “peopleship.” Apples Are Square: Thinking Differently About Leadership (Kaplan Publishing, 2007) received the coveted “2007 Best Business Book” from Fast Company Magazine. In 2012, global leader, Deepak Chopra, wrote the Foreword to the Second Edition of Apples Are Square. Enthusiastically received, the book has been printed in various languages, including editions in China, Taiwan and South Korea. Values-Based Leadership (Prentice Hall, 1995), pioneered the expression of personal values in the workplace.

Becoming A Happy Family: Pathways to the Family Soul (Book Ends Publishing, 2015) was awarded the IPPY Gold Medal and Eric Hoffer Book Awards. It serves as a guide to find the “sticky glue” that supports the family bond and deepen connections across the family network. It lays out six family strengtheners—humor, emotion, acceptance, renewal, togetherness and struggle. Her best-selling, The Sacred Flight of the Teenager: A Parent’s Guide to Stepping Back and Letting Go (Book Ends Publishing, 2003), received the prestigious “Seal of Approval” Award from the National Parenting Center and a Book of the Year Award from ForeWord Magazine. To encourage family relationship building, she wrote The Family Bond: Inspiring Tips for Creating a Closer Family (McGraw-Hill, 2000). It is a right-brain guide to creating a family atmosphere in which love can thrive.

The author of numerous newspaper and magazine articles, Kuczmarski holds a Doctorate in Education and two master’s degrees from Columbia University in New York City, where she was named an International Fellow and a Fellow of the School of International and Public Affairs (SIPA). She has a B.A. from Colorado College, where she has returned to teach leadership. A lively radio and television guest, she has appeared on the Today Show and Windy City Live, and is widely quoted in print, including Fast Company, The Wall Street Journal, Investor’s Business Daily, and CNN Money. She has been listed in the Who’s Who in the World for 12 years, and included in Outstanding People of the 21st Century, 500 Leaders of World Influence, 2000 Outstanding Writers of the 20th Century, Great Minds of the 21st Century, and International Who’s Who of Professional and Business Women.

She speaks on the topic of leadership around the world and on issues devoted to the contemporary family. Her research, writing, books, speeches, seminars, teaching, and innovation consulting have made her one of the top experts in the fields of leadership and family.