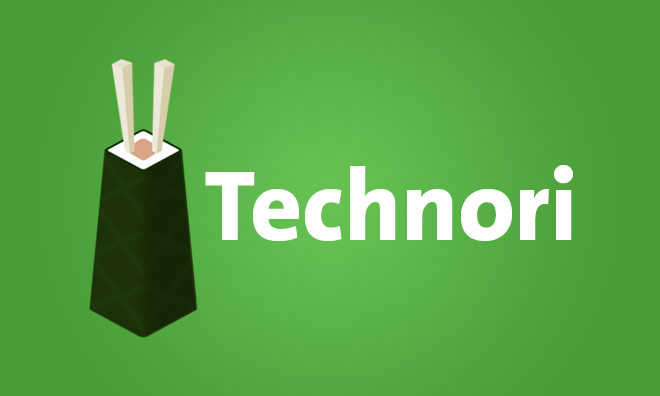 The Life of Tom Kuczmarski and the Creation of the Chicago Innovation Awards’, ‘

Tom Kuczmarski spends every waking moment of his life making sure that tomorrow is far more interesting than today. He’s been a teacher at the Kellogg School of Management for three decades, a seasoned consultant, and an innovator’s innovator. He also knows that things don’t always come-up-roses, like when he ventured into the flower business.

An aggravated customer offers a dead flower to a shopkeeper who suddenly loses interest in staying in the flower business. “The day I knew it was over was when a woman came in on a Sunday and she came up to me with her one hand on her hip and this bouquet of dead flowers in her hand and she said, ‘I bought these flowers ten days ago and look at them – they are dead. I want my money back.’  I thought, ‘It was ten days ago! They should be dead!’”

Home of the Basketball Hall of Fame (and Tom), Springfield, Massachusetts doesn’t just host’m, it creates Hall of Fame talent. Family life was pretty low key and laid back for Tom and his folks living in the rural outskirts of Springfield proper. Tom stayed in Springfield through college at Holy Cross in Worcester, Massachusetts, until grad school came banging down his door and brought him to the Big Apple and Columbia University. “I was a good kid, and at about age ten I started my first entrepreneurial business. My parents had given me a movie projector and I charged a quarter for kids to come watch movies in my basement. And I still have my record of the money that came in. I think it was twenty-two bucks—it was big money!”

“Growing up, I had my own lawn service as a teenager and by the time I went to undergrad I had all sorts of jobs. Then by the time I went to graduate school, at Columbia University, I was teaching eighth grade English at the Cathedral School of St. John the Devine, had my own ‘bartendering’ business, Tomski Bartendering, with a tag line of ‘Feel like a guest at your own party.’ I would do private parties. I also did American Indian dancing at the same time, so I was busy in graduate school.”

“Early on it was the same goal an entrepreneur would have—how do you do something and survive, grow it, make money? Yeah, I needed money. When living in New York I found that the energy, anonymity, and the diversity—all these things just coalesced. I was doing the bartendering, the American Indian dancing and teaching at the Cathedral School. And I got paid big bucks for that—I got paid $100 a performance for that Indian dancing. I would dance through a hoop that would be on fire, all sorts of cool stuff. I started the troupe. We did events. It was something I got involved with as a kid. It didn’t have a name but I kept it very authentic and very real as opposed to ‘woo woo woo’ type of mockery you see on TV about Native Americans. When I was at Columbia I took a course with Margaret Mead and I did a paper on the Iroquois League of Six Nations and their Democratic Approach. She wrote four pages of notes on this paper which is pretty cool.”