Motorola deal will give Lenovo a major turnaround project 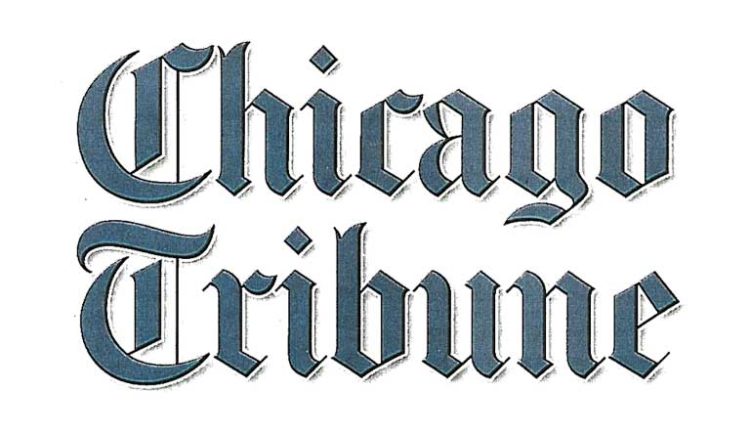 Executives at China-based tech giant Lenovo face a major turnaround project with their $2.9 billion acquisition of Google’s Motorola Mobility. The Libertyville-based laggard has a great history, but it saw operating losses of $1.2 billion last year and hasn’t been considered a cellphone leader in years.

To get going, the Lenovo team is leaning on its experience turning around IBM’s ThinkPad PC business. The 2005 purchase served as the launching pad for Lenovo’s rise to become the world’s largest PC-maker, though at the cost of slimmer profit margins.