Innovation: Lessons From a Year of Disruption 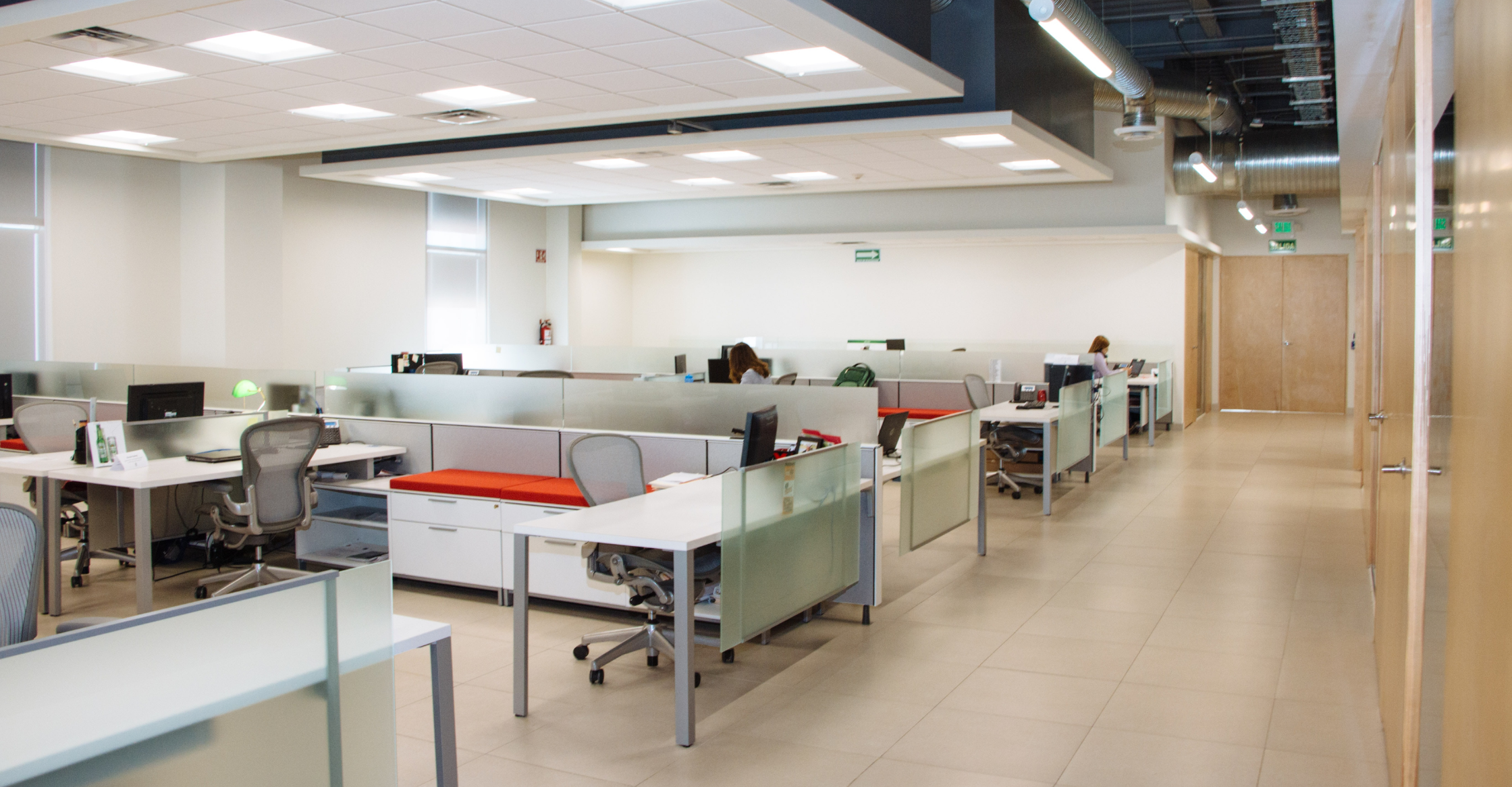 Innovation: Lessons From a Year of Disruption

If a business could move so quickly to adapt when the pandemic hit, how can it keep that spirit of innovation alive to drive success in the future?

Businesses that survived the pandemic have been through a crash course in survival. When business as usual was not an option, survival called for innovation at lightning speed.

As we emerge from the pandemic, let’s take a look at what worked and why. Who survived and who thrived? And let’s ask a critical question: If a business could move so quickly to adapt when the pandemic hit, how can it keep that spirit of innovation alive to drive success in the future?

What do the numbers show? S&P Global’s CapitalIQ gathered data on more than 1,400 companies with annual revenues above $1 billion. Starting in 2010, they were growing at an average of 5.2 percent compounded annual growth to 2019. The impact of the past year alone saw growth drop by 2.6 percent over the year. That is the bad news.

Accenture research shows that just ahead of the pandemic, in 2019, the revenue growth gap among the innovation leaders (organizations across industries in our study, that have significantly outperformed their peers in terms of average industry revenue growth from 2015-20 as well as scored higher than their industry average in terms of innovation culture) was 37 percent higher than the rest. During the pandemic that revenue growth gap expanded to 47 percent and it is projected to grow to 115 percent by 2023.

What are some of the winners doing?

Google 1 not only embraces innovation in its core business but also across its supporting functions, even areas such as ad sales. Former Google Chairman and CEO, Eric Schmidt 2 has described the mindset at Google as creating “more at bats per unit of time than anyone else in the world.” Similarly, at Amazon 3, Jeff Bezos depicts his success as a function of “how many experiments and inventions we do per year, per month, per week, per day.”

In the financial sector, banking institutions are on a transformation journey. One need look no further than Chicago’s WinTrust to see how a strategy of community engagement and high touch service has brought success in a highly competitive field. Their series of innovative events and programs highlighting the importance of diversity, inclusion, and achievements in community development have brought a personal and authentic touch to their outreach, leading them to become an integral part of many Chicago neighborhood communities.

In the healthcare industry, Pfizer’s innovation mindset helped it win the race to be first with a COVID vaccine. In 2013 the firm launched its companywide Dare to Try 4 program that set up a network of champions to sustain a culture of innovation. Hallmarks of the initiative were entrepreneurial spirit, risk taking, curiosity, and a focus on problem solving. While at another leading life sciences company, the commercial team built a culture of innovation where team members are trained to build empathy, be agile and keep an open mind to all ideas. With a core cadre of innovation experts and a now 200-strong network of champions, the team has scaled these innovation mindsets across the organization.

It would be hard to find an example of success during the pandemic that did not show the importance of an innovation mindset starting at the top. Business leaders who have seen how much can happen in an unbelievably short period of time are now challenged to sustain the energy that brought them through the crisis.

How can they do that? Here are four steps that have been shown effective in fostering a culture of innovation throughout an organization:

If your organization is not already hustling down this road, you should be aware that your competitors are. One of the most important lessons of the pandemic is how fast change can happen. We all hope that the worst of the pandemic is behind us and that lessons learned about innovation can move business from simple survival to long-term growth.

Shivani Vora is a managing director at Accenture and is the head of innovation for Accenture North America.

Thomas D. Kuczmarski is president of Kuczmarski Innovation, a global consultancy based in Chicago, and is co-founder of the Chicago Innovation.