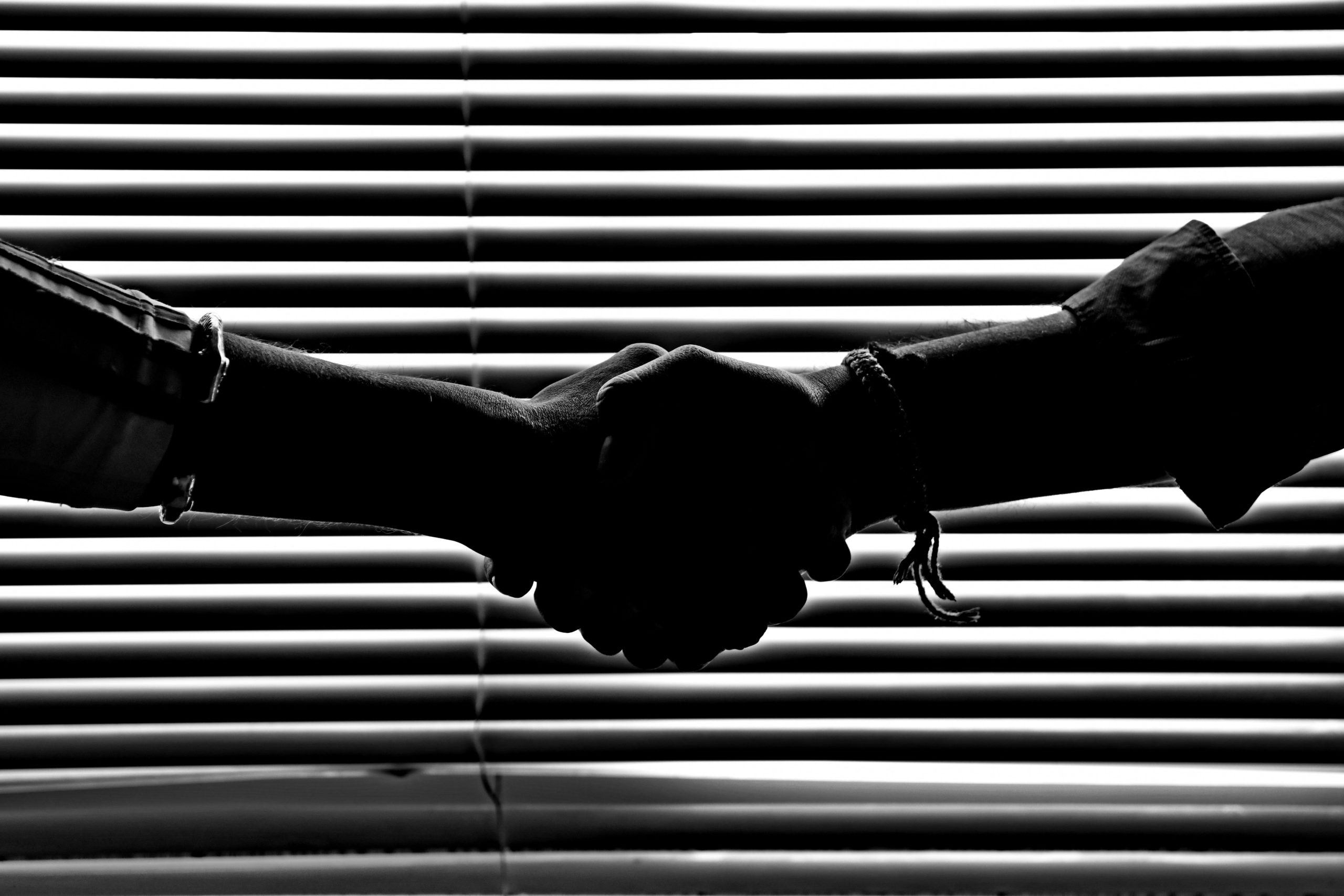 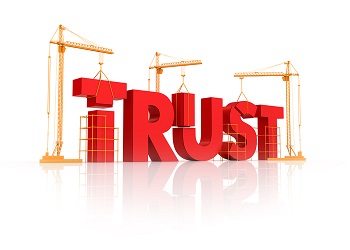 Trust in major institutions is at an all-time low. The 2019 Edelman Trust Barometer revealed 9-point drop in trust among the general public—and a 23-point drop among the “informed public.”

“The United States is enduring an unprecedented crisis of trust,” said Richard Edelman, the company’s president and CEO. That distrust trickles its way down into the workplace. What role does, or should, HR play in building and sustaining trust in the workplace?

CEOs Must Take the Lead in Building Trust; HR is a Trusted Partner

Edelman’s research revealed that 64 percent of respondents felt that CEOs should take the lead in building trust. There’s good news on this front as CEOs were one of the groups that gained in credibility from 2017 to 2018—by 7 percentage points, a statistically significant shift.

HR professionals are in a key position to work with their CEOs, and the senior leadership team, to help hold these gains in 2019.

What Does It Take to Trust?

Charles H. Green, coauthor of The Trusted Advisor is credited for what has become known as “The Trust Equation,” says Lucy Duncan, who facilitates leadership programs and coaches senior managers at Walmart. The trust equation, she says, includes the variables of credibility, reliability, intimacy and self-orientation and looks like this:

HR can impact each of these variables, according to Duncan:

Dr. Susan Smith Kuczmarski is the cofounder of Kuczmarski Innovation and the author of six books, including the recently-released Lifting People Up: The Power of Recognition. According to Kuczmarski, when it comes to building trust, the key components are to be “transparent, empathetic, open, honest, positive, communicative and collaborative.”

One of the greatest areas of opportunity to build, or erode, trust lies in communicating around changes that are likely to impact employees. This also involves creating a climate where employees feel safe to share their views and concerns. The #MeToo movement has strikingly pointed out that there are still organizations failing to do this effectively.

“If there are major changes coming internally, it is best not to surprise employees, but rather engage them in conversation,” says Kuczmarski. “By being part of the discussion, trust and respect are fostered.” While she acknowledges that companies won’t always be able to tell people what they want to hear, they can offer an explanation and create an atmosphere that lets people know that they will be dealt with fairly.

“Encourage CEOs to have office hours several times a week where anyone can come and speak about any topic,” Kuczmarski recommends. “Set up different channels that allow employees to report misconduct and raise issues when necessary.”

In addition, says Kuczmarski, “Trust can also mean giving employees and colleagues alike the space to do their jobs by using a hands-off approach.” Don’t micromanage, she cautions.

Actions speak louder than words is an aphorism that really resonates in the workplace where leaders are often exhorted to not just “talk the talk” but to “walk the walk”—in other words, to make sure their actions match their messaging. Sometimes this critical connection between words and deeds can be eroded in seemingly simple ways. Kuczmarski stresses the importance of leaders making sure that they:

Employees will, rightfully, determine that how you treat others is likely how you will also treat them.

Each year XpertHR conducts research asking HR professionals for their input and insights into what they feel will be the most critical challenges they will face in the coming year. One of the Top 10 challenges identified by more than 800 respondents was building and maintaining a diverse and inclusive workforce. Clearly, the ability to do that requires a climate of trust that extends from the top down to every level of the organization.

Inclusion, while generally associated with gender, age and racial differences among employees, really is most impacted by employees’ sense that they are being heard. As Kuczmarski says: “Ideas come from everywhere. We’ve got to feel confident that every single person in the organization has a voice.”

Communication and confidence build trust. Trust builds engagement and leads to longevity. In an environment where trust is continually being eroded on multiple fronts, HR professionals have the opportunity to work with their CEOs and the senior leadership team to establish and nurture a culture and climate that focuses on mutual trust.